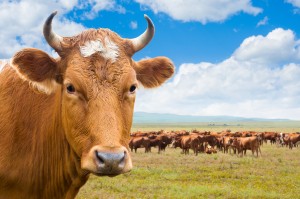 Rapid Growth of Agriculture Export to the Greater China area

Australia exports some of the world’s finest meat and diary products to China. Figures on Meat & Live Stock Australia shows that, in the last 12 months ending August 2018, Australia has exported  a total of over 186,000 tons of beef to China, Taiwan and Hong Kong combined. And the Greater China area is also the destination for 1,420.5 thousand tonnes of dairy products, worth US $3,756.7 million, according to Diary Australia’s 2016 report.

Under the Quarantine & Health Requirement Protocol signed between China and Australia, veterinarian and food safety inspectors from Administration of Quality Supervision, Inspection & Quarantine of the People’s Republic of China (AQSIQ) travel to Australia from time to time to audit abattoirs, diary processing facilities and chill rooms registered for export. Similar arranges exist for Taiwan.

Our Chinese agricultural interpreters have been assisting with the communications in such audits over the last 6 years. It will usually start with an entry meeting in Canberra where issues on the government level are discussed and the scope of the audit clarified, followed by a two -weeks tour around the country where inspectors will visit individual export registered establishments and make observations. An exit meeting is then conducted between the Australia government officials and the inspection team to discuss findings and common issues.

On the technical level, interpreting for such delegation visits will involve a good understanding of the process of meat and diary processing, food safety policies of the two countries, a good biological and epidemic vocabulary, ability to understand questions and issues quickly and communicate them through clearly.

On a cultural and personal level, our interpreters are able to facilitate a friendly and trusting atmosphere, where issues and differences of the systems can be discussed frankly, without being defensive. Sharing of personal experiences and jokes during down time, in the hotels, airports and cars during the journey builds rapport and friendship.

We are proud to be able to play some role in the growth in bilateral trade between the counties,  and the friendships developed over the years between Australian and Chinese inspectors.  It has been a good story, with a happy ending, both at a personal and country level. 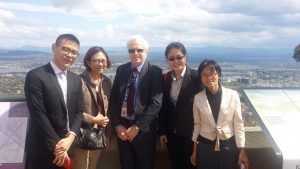 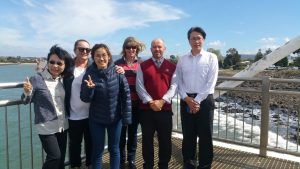 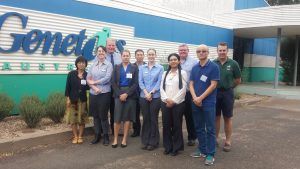 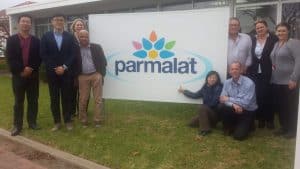